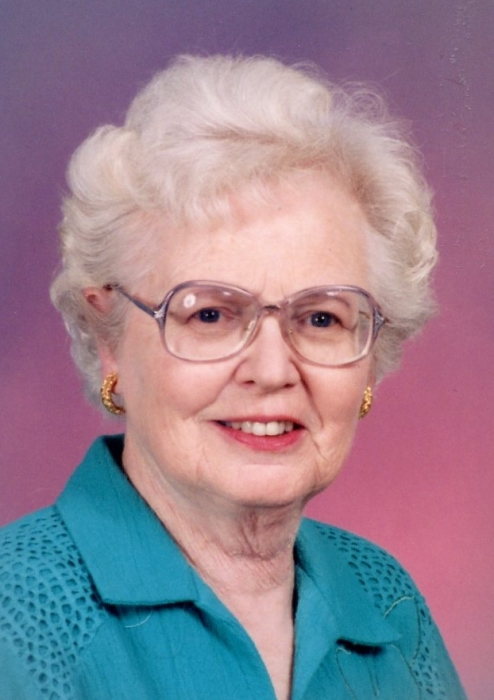 Freda Virginia Lininger, 92, passed away peacefully on Sunday, January 21, 2018, at Frostburg Village Nursing Home.  Virginia was born in Piedmont, West Virginia, July 3, 1925, to Olive (Patton) Lininger and Harry C. Lininger and grew up in Westernport, Maryland.  She was the last surviving member of her immediate family and was predeceased by her brother, Floyd Lininger, and sister, Betty (Lininger) Rollins.

Virginia graduated from Bruce High School in 1943 and Church, Home and Hospital Nursing School in Baltimore in 1951.  Her nursing career led her to West Virginia, Illinois, Ohio, Minnesota, and finally Ft. Dodge, Iowa, where she lived for many years and retired in 1987 as Director of the Department of Anesthesia after 27 years of service at Trinity Regional Hospital.

Virginia enjoyed many hobbies through the years, among them photography and raising tropical fish, and excelled at both.  After retiring, she relocated to the Branson, Missouri area to escape the flat landscape and harsh winters of Iowa.  She returned to Western Maryland in 2009, and resided until her death at Frostburg Village, where she received the kind and compassionate care she once provided to others in her nursing career.

Services will be held on Saturday, January 27, 2018 at 11 am at Durst Funeral Home, 57 Frost Avenue, Frostburg, Md, with Chris Skidmore officiating.  Friends may visit one hour prior to the service.  Interment will be at a later date in Ft. Dodge, Iowa, where Virginia will be laid to rest alongside her mother, Olive Lininger.

To order memorial trees or send flowers to the family in memory of Freda Lininger, please visit our flower store.