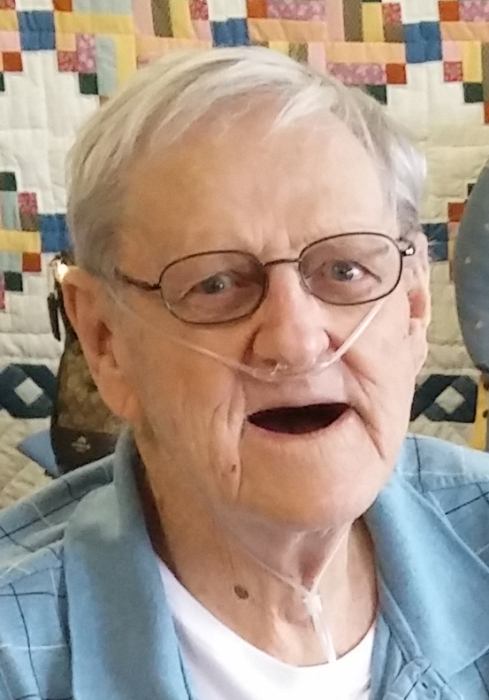 Garnett Venton Wheeler, Sr., 89, of Frostburg, passed away peacefully at his home on Sunday, January 24, 2016.

Born on June 15, 1926, in St. Louis, Missouri, he was the son of the late Donald and Elise (Elliott) Wheeler.  In addition to his parents he is preceded in death by three brothers, Raymond, William Wheeler and Donald Wheeler; and a great grandchild, Shandi Kesner.

Garnett retired from the Maryland State Highway Administration after 35 years and was a U.S. Army veteran, and member of the Farrady Post #24 American legion in Frostburg where he loved to go and tell the same stories over and over again. He was also a member of Mt. Savage Amvets.

Mr. Wheeler was cremated in accordance with his wishes.

A memorial service will be held at a later date.

In honor of Garnett, memorial donations may be made to Farrady Post #24 American Legion, 27 W. Main Street, Frostburg, MD 21532.

To order memorial trees or send flowers to the family in memory of Garnett Wheeler, please visit our flower store.