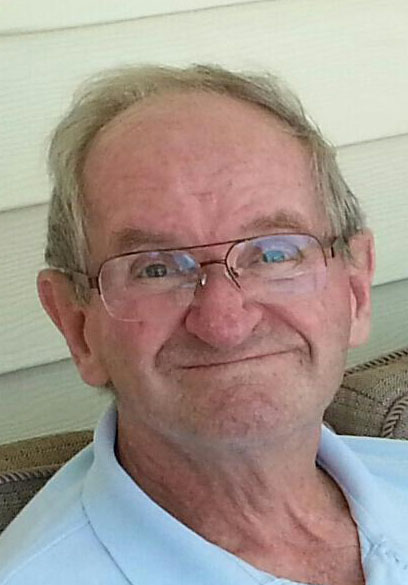 Gene Elton Llewellyn, passed away on May 10, 2015, at the age of 75.  He was a resident of Deltona, Florida and the Deltona Health Care.  He died of Alzheimer’s Disease.

Mr. Llewellyn was born in Barton, MD.  He was a logger by trade and enjoyed farming and being outdoors. Gene liked to play piano and the accordion.  He was a faithful member of the Kingdom Hall of Jehovah Witness, Frostburg, MD.

To order memorial trees or send flowers to the family in memory of Gene Llewellyn, please visit our flower store.