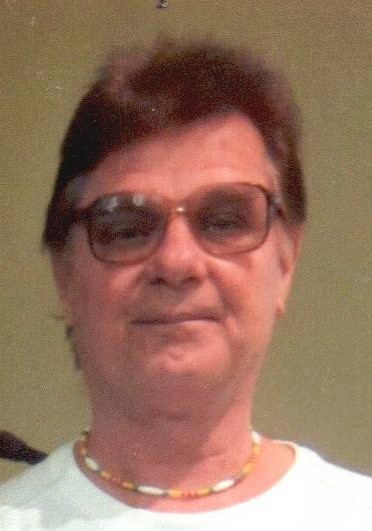 In addition to his parents, George was preceded in death by brother, James Michael Layman and sister, Nikki Zanders.

Mr. Layman was a veteran of the U.S. Army.  Following his discharge from the military, he supplied night- time security for an Allegany County horse farm. He attended Lonaconing United Methodist Church.

In accordance with his wishes, George was cremated and inurned at Restlawn Memorial Gardens.

To order memorial trees or send flowers to the family in memory of George Layman, please visit our flower store.