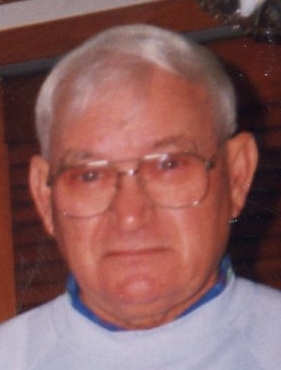 Born on June 9, 1934, in Frostburg, he was the son of the late John Stanford and Beulah (Crowe) Jackson.

A private graveside service was requested by Jerry and took place on December 11, 2015.

To order memorial trees or send flowers to the family in memory of Gerald Jackson, please visit our flower store.