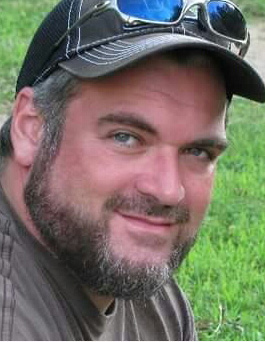 Born on October 31, 1974, in Norfolk, VA, he was the son of Geraldine and Robert David Williams. He is preceded in death by his paternal grandmother, Ruth Young; Aunt, Elizabeth (Elliott) Jones; cousin, Jeffrey M. Jones, and Roxanne (Elliott) Bevans.

Greg was employed at Archway Station as a Human Service worker in Cumberland; he was previously employed by various restaurants throughout the east coast.  He enjoyed spending his time with family and friends. His passion was cooking, riding his motorcycle, vacationing at the ocean and a variety of outdoor sports. Greg had a heart of gold and was a friend to everyone.

Following the services, he will be cremated in accordance with his wishes.

To order memorial trees or send flowers to the family in memory of Gregory Williams, please visit our flower store.