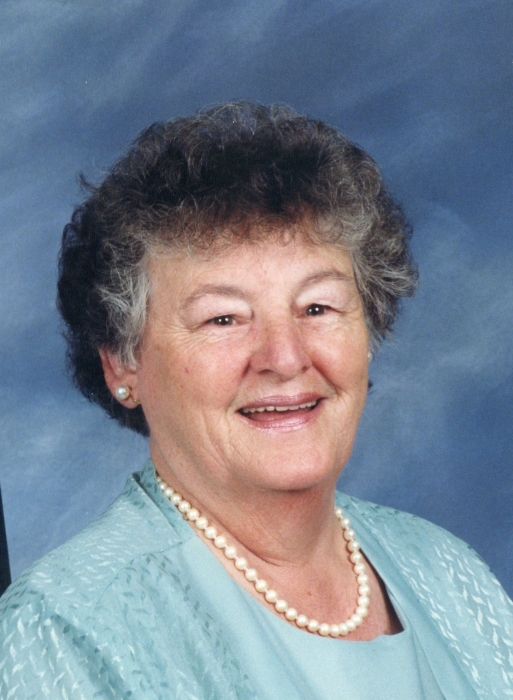 87, of Frostburg died Thursday, October 26, 2017 at the WMHS Frostburg Nursing and Rehab Center.

Born March 13, 1930 in Cumberland, Md, she was the daughter of the late William G.Brant and Emma L Eichhorn. In addition to her parents, she was preceded in death by her husband, Joseph Edward Eichhorn; her son, Edward J. Eichhorn; sisters, Betty Alexander, Jacqueline Hager, Emma Hill, Wanda Wilson, and Maxine Sheffler.

Ms. Eichhorn was a member of Welsh Baptist Church and retired from the Allegany County School system.

Surviving are her son Alan W. Eichhorn; grandchildren, Jarrett A. Eichhorn and Ashley N. Diehl and husband Ben, all of Frostburg; sister, Nancy Beeman of Virginia; brothers in law, Paul Hetz and Dale Eichhorn and wife Susan, all of Florida; daughter in law, Theresa Eichhorn; and numerous nieces and nephews.

Entombment will be in the Rest Lawn Memorial Gardens Mausoleum.

The family would like to give a special thank you to the staff of WMHS Frostburg Nursing & Rehab for their care.

To order memorial trees or send flowers to the family in memory of Gwendolyn Eichhorn, please visit our flower store.