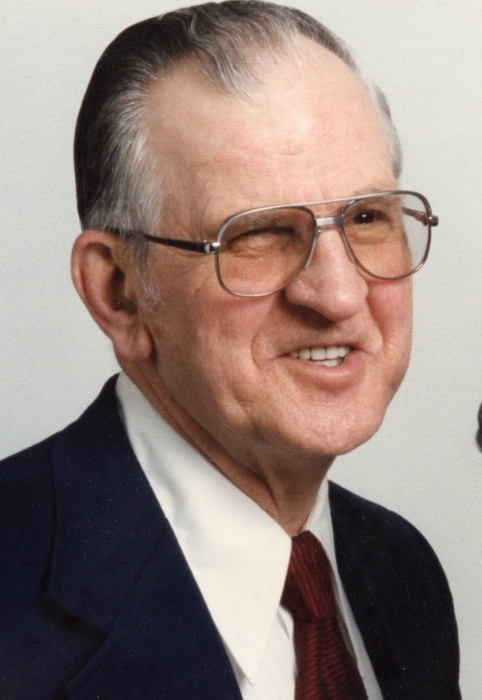 Harold C. Klink, 92, of LaVale, passed away peacefully at his home on Friday, December 30, 2016, surrounded by his family.

Born on September 6, 1924, he was the son of the late Calvert Klink and Nellie (Eisler) Klink Shroyer Caton.

Harold was a veteran of WWII, having served in the U. S. Navy.  Following his discharge, he worked on the assembly line at Kelly Springfield Tire Company.  He also worked for 15 years at Harbison-Walker Brick Plant in Grantsville.

He was an honorary lifetime member of Farrady Post #24 American Legion in Frostburg and VFW Henry Hart Post 1411 in Cumberland.

Graveside services will be in Eckhart Cemetery on Tuesday. January 3, 2016, at 1 pm with Rev. Joe Penick officiating.

To order memorial trees or send flowers to the family in memory of Harold Klink, please visit our flower store.