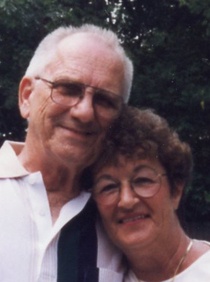 84, of Frostburg passed away on Thursday, July 24, 2014 at Frostburg Village Nursing Care Center.

Born February 25, 1930, in Meyersdale, PA to the late Roy Commons and Emma (Finnegan) Commons. He is preceded in death by his parents, first wife, Carol (Walker) Commons, one brother and one sister.

Harry was a U.S. Air Force Veteran of the Korean area; retired from Acme as a produce manager, worked at Walgreens in Florida, was a member of the American Legion Post 312, Oneco, Florida, Elks Lodge in Manasota, FL and Frostburg MD

Harry was cremated in accordance with his wishes.

A grave side service with military honors will be held in Florida at a later date.


Memorial Donations can be made to: