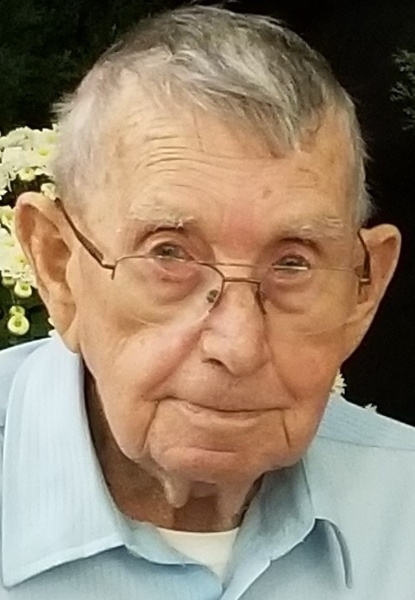 The oldest of nine children, he was born to Harry E. and Elizabeth (Hamilton) Keister on June 26, 1927.  He was preceded in death by one brother, Robert Keister, formerly of Oldtown, and two sisters, Mary Keister Morgan and Doris Ann Keister Morgan, both formerly of Midlothian.

He is survived by his devoted and loving wife of 67 years, Elaine, Romney.  He is also survived by his four children, Susan Keister and husband, Terry Williams, Cumberland, William “Bill” and wife Sandra, LaVale, Kevin, Romney, and Jeffery and wife Loretta, Romney.  He is also survived by his three grandchildren, Stacey Keister Shriner and husband, David, Frostburg, Nathan Keister and fiancé, Chantel, Bowling Green, and Elizabeth Keister, Romney and well as great grandson, Jacob Keister.

Harry left high school during World War II to enlist in the U.S. Army.  After an honorable discharge serving in occupied Japan, he returned to complete his senior year at Beall High School.  He later graduated from Catherman’s Business School and soon after procured a certificate in engineering.  He was retired from Potomac Edison/Allegany Power.

Prior to the birth of his first child, he was pitcher for many local baseball teams including those in Cumberland, Frostburg, Keyser’s Ridge and Klondike.  He served for several years as Quartermaster of the Romney VFW.  He was also a member of the American Legion.

A reserved and quiet man, Harry took pleasure in being with his family, especially his grandchildren, and sharing family time at the annual Keister reunion.  He had a love for the outdoors and only in the last years did he no longer hunt and fish.  He enjoyed his summer cottage on the South Branch River where he delighted in feeding the hummingbirds and watching bald eagles.  There he also planted gardens that were meticulously maintained producing a variety of crops.

He instilled in his children a love of the outdoors and nature, a strong work ethic and pride and respect for the country he served.

To order memorial trees or send flowers to the family in memory of Harry Keister, please visit our flower store.