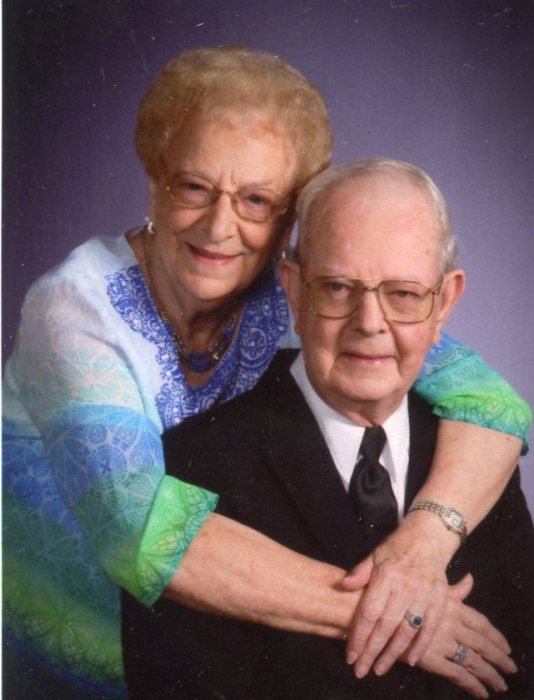 A graduated of Beall High School class of 1943. Harvey served in the United States Navy from 1943- 1945. He was a member of Farrady Post #24 American Legion. He was an employee of the Kelly Springfield Tire Company for 38 years. He loved spending time with his family, traveling and was very passionate about his garden, flowers and yard. He attended Shaft United Methodist Church where he was Superintendent of Sunday School, Adult Sunday School Teacher, sang in the choir, Friday night bible class teacher, active with Vacation Bible School and was a wonderful role model.

Harvey is survived by his loving wife of 65 years, Adelia R. (James) McKenzie; one daughter Pamela S. Edwards and husband Gary of Frostburg; a granddaughter, Stephanie M. Miller and husband Michael of Ridgeley and his great grandson, Alex M. Miller. He is also survived by his two sisters, Kathleen Burkholder, of Ohio and Marian Brown, of Frostburg, sisters-in-law, Grace Mann of Missouri and Violet James of Colorado; brothers-in-law, Albert James and wife Dottie of Rawlings, MD, Roger James and wife Gerry of Fall River, MA and Sam James and wife Mary Lee, Aberdeen, MD; as well as many beloved nieces, nephews and special lifelong friends.

Funeral services will be conducted at Shaft United Methodist Church on Sunday, December 20, 2015 at 1:00 pm with Rev. Daniel Montague officiating. Interment will be in the Frostburg Memorial Park.

A special thank you to Pastor Daniel Montague, Rev. George Harpold and the nurses on the 5th floor at Western Maryland Regional Medical Center.

Expressions of sympathy may be made to Shaft United Methodist Church or the American Heart Association.

Condolences may be posted after the obituary at durstfuneralhome.com.

To order memorial trees or send flowers to the family in memory of Harvey McKenzie, please visit our flower store.