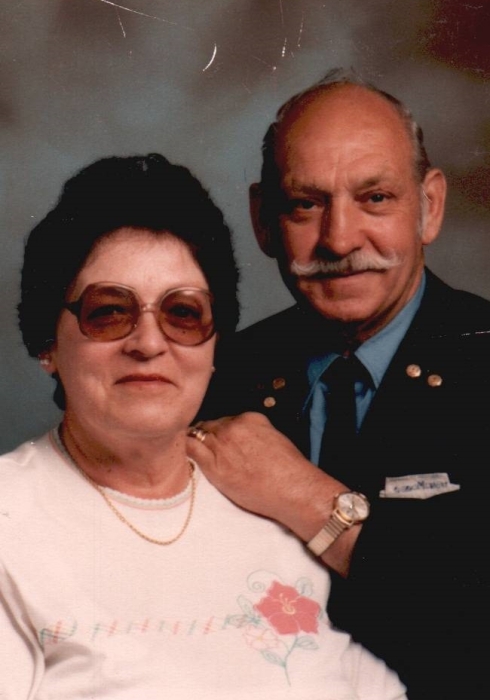 Born on February 3, 1939, to the late Grace B. and Royal Desales McKenzie.

In addition to her parents, she is preceded in death by her husband, Eugene “Flooze” McKenzie; son, Kerry E. McKenzie; brothers, George McKenzie and Donald McKenzie.

A special thank you to the staff at Sterling Care Nursing Center for their love and care.

To order memorial trees or send flowers to the family in memory of Hazel McKenzie, please visit our flower store.