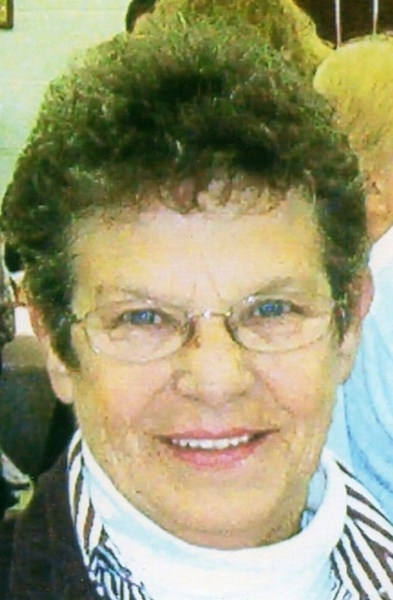 Born on October 12, 1937, in Frostburg, she was the daughter of James H. and Helen (Anderson) Williams.

In addition to her parents, she was preceded in death by her husband, Cecil Gene Kergan in 2010 and a daughter in law, Rhonda Faye.

There will be no visitation or services. At her request the body has been cremated.

To order memorial trees or send flowers to the family in memory of Helen Kergan, please visit our flower store.

No services to be held