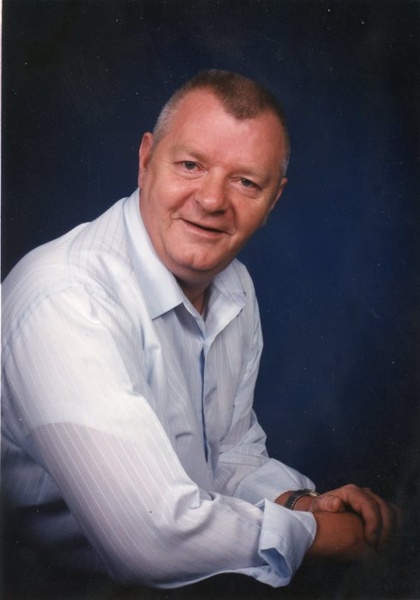 In addition to his parents, he was preceded in death by his wife of 51 years, LaDonna F.(Winebrenner) Smith, and sisters, Barb Burke and Jane Greise.

Herb was retired from Frostburg State University where he worked in the Maintenance Department.  He served in the U.S. Army and then the Army Reserves and retired after 26 years.  He was a member of the Frostburg and Cresaptown Eagles and the Frostburg and Cumberland Moose.  His hobbies included collecting and working on model trains.

Funeral service will be held at the funeral home on Friday, December 1, 2017, at 1 pm with Rev. George Harpold officiating.

The family would like to thank the Hospice Services of Western Maryland Health System for their expert and compassionate care.

To order memorial trees or send flowers to the family in memory of Herbert Smith, please visit our flower store.