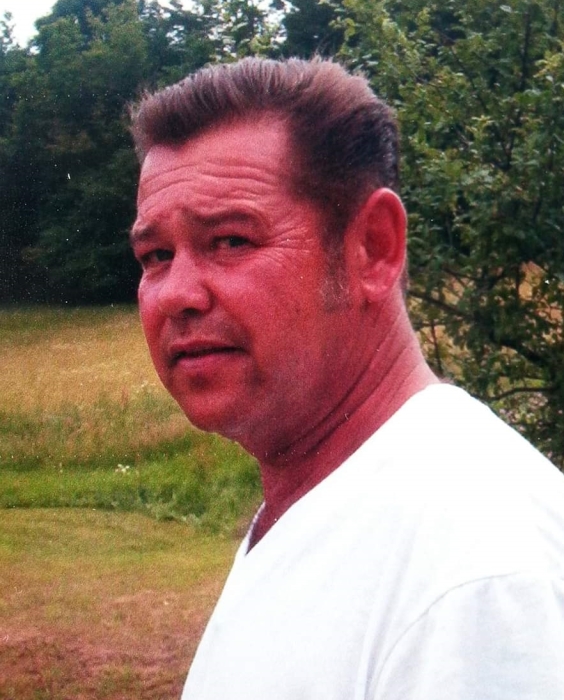 Herman “Buddy” Bittinger, 68, formerly of Frostburg, MD and Colorado Springs, passed away peacefully at his home in Marshalltown, Iowa, on the afternoon of July 30, 2020, surrounded by his loving family.

Born on July 11, 1952, in Oakland, he was the son of the late Herman and Thelma (Guthrie) Bittinger.

In addition to his parents, he was preceded in death by his step-mother Louise and siblings, Mary, Donna and Patricia.

Herman attended school in Frostburg until he enlisted in the United States Army. He served overseas in Germany where he completed his education and served his country for six years.

During his time in the Army, he was united in marriage to his wife Pamela Smith on June 6, 1972, in Kaiserslautern, Germany. The two moved back to the United States and made their home together in Colorado Springs. Herman and Pamela welcomed and raised three children together. He worked for a number of years as a diesel technician and driver. In his free time, he enjoyed putting together model cars, racing cars and restoring older cars. He loved to go bowling, fishing and coaching his kids bowling and baseball teams.

To order memorial trees or send flowers to the family in memory of Herman Bittinger, please visit our flower store.