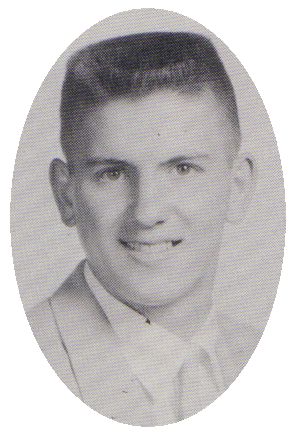 Born on May 5, 1942 in Frostburg, to the late Kenneth G. and Gertrude E. (Duckworth) Morgan, he grew up in Klondike, MD.

Ike graduated from Beall High School in 1960 and was Vice President of his class.  He then served in the United States Army and eventually settled in Detroit, MI, where he worked for the Chrysler Corporation.  After retirement, he returned to Oakland, MD, where he resided with his wife, Marge (Diehl) Morgan, and step-son, Scott Frazee.

In addition to his wife and step-son, he is survived by his sisters, Darlene Wills, Las Vegas, NV, Peggy Wilson, Frostburg, Judy Scofield, Knoxville, TN; a brother, Wally Morgan, Cumberland, MD; as well as numerous nieces and nephews.

Ike will be laid to rest at Maryland Veterans Cemetery, Flintstone, MD.

To order memorial trees or send flowers to the family in memory of Isaac Morgan, please visit our flower store.