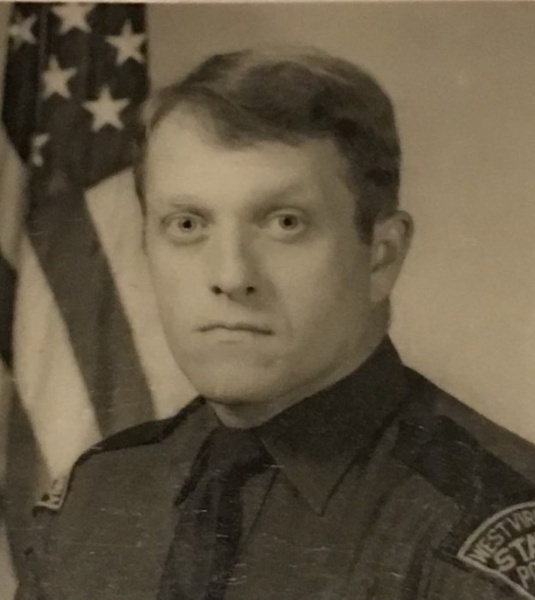 He was the son of the late Hazel Lashbaugh Folk and Carl W. Folk. His brothers, Melvin and Carl, his sister, Wanda, and a number of nieces and nephews precede Jack in death.

Jack graduated from Beall High School in 1969, received an Associate’s Degree, in Forestry, from Allegany Community College, in 1974, as well as a Criminal Justice Degree from Marshall University. In addition to employment with PEPCO and Potomac Edison, he graduated from the West Virginia State Police Academy in 1979. Before retiring from the West Virginia State Police in 2010, Jack spent a short time serving as a Deputy Sheriff with the Berkeley County Sheriff’s Department. He made a difference in the lives of all he met. At home in the woods or water, Jack enjoyed hunting and fishing with the 4F, reading, watching old Westerns and science fiction (honorary graduate of Starfleet Academy), and spending time with his family and friends. He was a kid at heart and leaves behind his sharp wit, dry sense of humor, love of storytelling, and his famous cheese biscuit and chili recipes.

He is survived by his brother, Bill, his sister, Carole Bauman (his close friend, confidante, and sparring partner), both of Frostburg, three beautiful daughters, Jennifer Barrett of Martinsburg, WV, Erin Folk of Cary, NC, and Cara Folk, of Washington DC. He is also survived by his lovely granddaughter, Amy Elizabeth Barrett, Martinsburg, WV, his lady, Lynne Dale, LaVale, his former wife, Cynthia Tracy Folk. In addition, he is survived by his three loyal “brothers” and his wonderfully supportive parish family.

In lieu of flowers, donations can be made to St. John’s Episcopal Church and West Virginia State Police Troop 2 or Troop 7 Headquarters.

To order memorial trees or send flowers to the family in memory of Jack Folk, please visit our flower store.