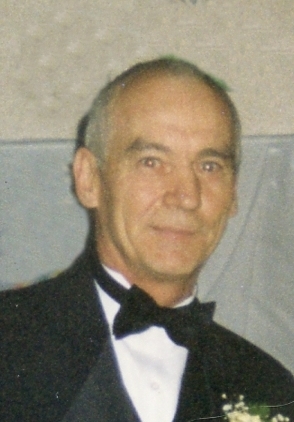 Born on April 26, 1949, in Cumberland, he was the son of the late George Joseph and Louise Marie (Carr) Booth.

Jackie was a proud Vietnam veteran, having served in the 173rd Airborne Brigade.  He was awarded the Bronze Star with Valor.  He was a 1967 graduate of Mt. Savage High School. Following graduation, he was an inspector for the State Highway Administration.

In accordance with his wishes, he will be cremated following visitations and inurnment will be private.

To order memorial trees or send flowers to the family in memory of Jackie Booth, Sr., please visit our flower store.