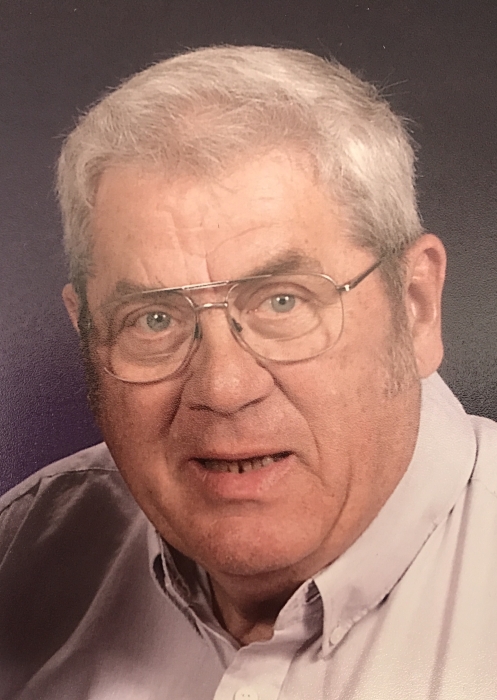 76, passed away on Monday, August 21, 2017, in Westminster, MD, at the home of his daughter Laurie Burdock.  He endured a long battle with bladder cancer. He was surrounded by family at the time of his death.  Jim was always willing to lend a hand.  His smile and sense of humor brightened even the darkest of days.

Born on September 9, 1940, in Frostburg Maryland, he was the son of the late Harry R and Martha J. (Geary) Burdock.

In addition to his parents James was preceded in death by his brother Roger Dale Burdock who is survived by wife Betty Burdock.

To order memorial trees or send flowers to the family in memory of James Burdock, please visit our flower store.