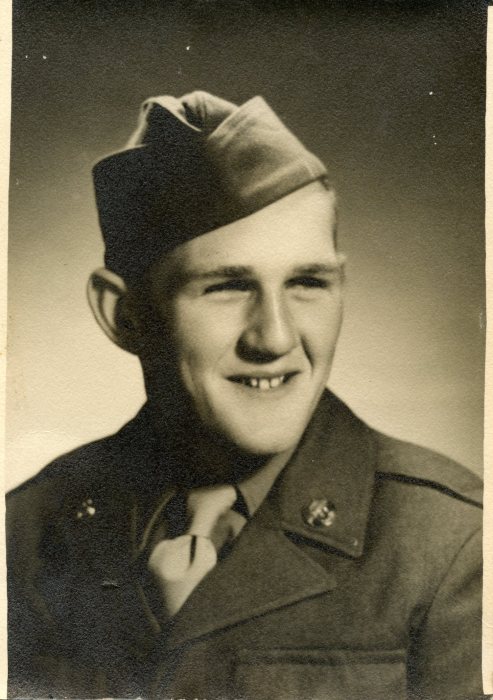 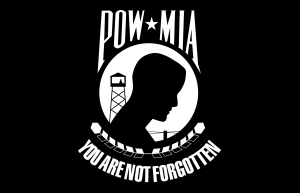 Jim loved tinkering in his wood shop, was a practical joker, and loved his grandchildren especially teaching them to play cards. He was retired from Mt. Savage Brick Yard, Kaiser Refactories and the Allegany County Public School system.

Funeral Mass will be held at St. Patrick’s Church, Mount Savage on Saturday, January 7, 2017 at 10:00 am with Fr. Gregory Chervenak, OFM Cap as celebrant.

Internment will be in St. Patrick’s Cemetery.

Pallbearers will be the Vietnam Veterans Honor Guard.

To order memorial trees or send flowers to the family in memory of James Dickel, please visit our flower store.