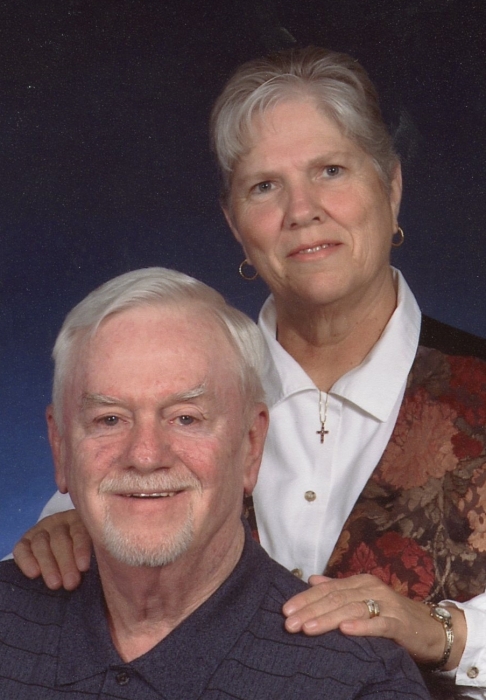 James W. “Jim” Gardner, 74, passed away peacefully on Monday, March 7, 2016, at his residence surrounded by family and close friends.

Mr. Gardner worked for the NSA in telecommunications.  He was a veteran of the U.S. Air Force having served in Vietnam. Jim was an avid outdoorsman and bowler.

He was a man who lived life as much as he loved it.  He leaves behind a family who loves him just as much.

Inurnment will be in Rocky Gap Veteran Cemetery, Flintstone, MD, at a later date.

In lieu of flowers, the family requests that memorial donations, in Jim’s name, be made to the First Presbyterian Church of Frostburg, 33 S. Broadway, Frostburg, MD, 21532

To order memorial trees or send flowers to the family in memory of James Gardner, please visit our flower store.