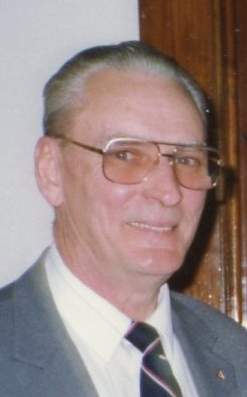 In addition to his parents, he was preceded by his wife, Anna Marie (Reagan) Hotchkiss, in October, 2005; sister, Margaret Anne Burkett; and his brother, John Franklin Hotchkiss.

A Funeral Mass will be held at St. Patrick’s Catholic Church, Mt. Savage, on Thursday, March 3, 2016 at 10 am with Father John Paul Kuzma, OFM Cap, serving as celebrant.

In lieu of flowers, the family requests that memorial donations, in James’ name, be made to Mt. Savage Volunteer Fire Company.

To order memorial trees or send flowers to the family in memory of James Hotchkiss, please visit our flower store.