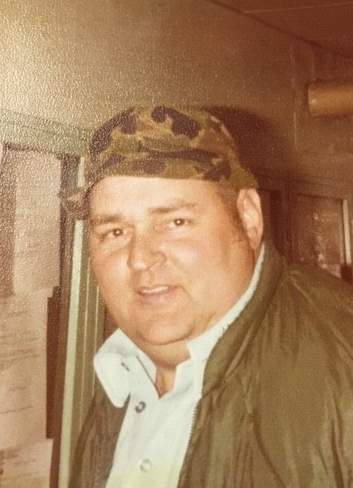 In addition to his parents, he was preceded in death by brother, John Mark McKenzie and great granddaughter, Lamarah Mae Jones.

Mac retired as a remote control engineer at CSX Railroad.  He was a member of Welsh Baptist Church, Piney Mountain Sportsmans Club and the Mountain Top Sportsmans Club. He was an avid hunter and fisherman having made many trips to Colorado and Maine.

Funeral services will be conducted at the funeral home on Friday, February 15, 2019 at 11 am with Pastor Jim Jeffries officiating.

In accordance with his wishes, Mr. McKenzie will be cremated following the service.

To order memorial trees or send flowers to the family in memory of James McKenzie, please visit our flower store.