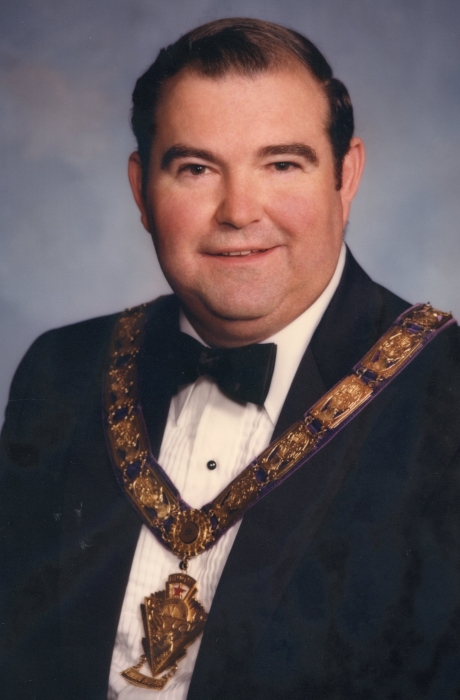 Born February 13, 1947 in Frostburg to Henry and Margaret (Rizer) McKenzie. He is preceded in death by his parents; wife, Arlene (Staup) McKenzie; sisters, Donna Shriver and Carolyn Shoemake.

Jim was owner and operator of the Brunswick Hotel. He was a U.S. Army veteran.

Frostburg Elks Lodge #470 will hold a Memorial Service at noon.

The funeral service will be held following the visitation with Rev. Joe Penick officiating.

Interment will be in Maryland Veterans Cemetery at Rocky Gap.

To order memorial trees or send flowers to the family in memory of James McKenzie, please visit our flower store.