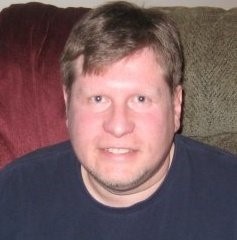 Born August 25, 1968 in Frostburg to the late John F. Sevinsky and Lilly (Wenck) Sevinsky. He is preceded in death by his parents and brother, John Frank Sevinsky.

Jim graduated Class of 1986 from Beall High School; a U. S. Navy veteran serving on the USS Alexandria as a Torpedoman and retired from the U.S. Postal Service as a mail handler..

Jim was cremated in accordance with his wishes.

Inurnment will be in Frostburg Memorial Park.

In lieu of flowers donations can be directed to Durst Funeral Home, 57 Frost Ave, Frostburg for his children’s college education.

To order memorial trees or send flowers to the family in memory of James Sevinsky, please visit our flower store.