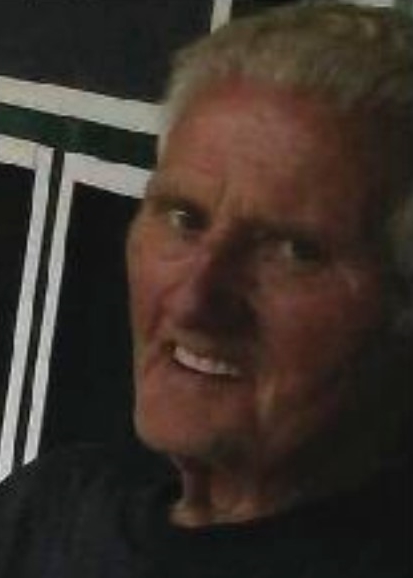 Born on September 25, 1943 in Mount Savage, he was the son of the late Herman Francis and Della Margaret Steele.

Jim is survived by his true love and wife of 59 years, Mildred (Cookie) and their 5 children, James Jr. and wife Amanda K., Marsha and her cat Archie, Steven and wife Marilyn, Tammy and husband Jim Ashton, and Amanda Jane and husband Scott Sullivan.

Jim was a 1962 graduate of Mount Savage School and a member of the St. Patrick’s Catholic Church. Jim retired from the grounds crew at Frostburg State University after many enjoyable years. He was previously employed by Roger Ritchie installing car washes, Ward P. Murray Excavation, DeHaven’s Tavern as a bartender and worked at the Celanese until its closing.

Inspired by his late brother-in-law, Robert L. Fraizer, Jim chose to have his body donated to the Living Legacy Foundation. His memorial service will be held at a date to be determined.

Memorial donations can be made in Jim’s name to the Shriner’s Children’s Fund at lovetotherescue.org or to the Ark of Hope Rescue (a no kill animal shelter) at arkofhoperescue.org

To order memorial trees or send flowers to the family in memory of James Steele, Sr., please visit our flower store.