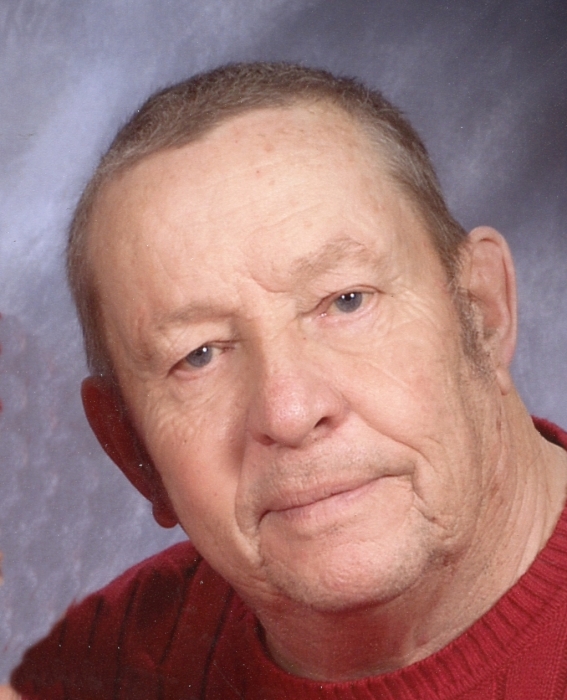 James E. “Pokey” Ward, Jr, 82, passed away Thursday, November 14, 2019, at WMHS Frostburg Nursing and Rehab Center with his son at his side.

Born on January 24, 1937, in Frostburg, he was the son of the late James Edward and Leona (Pressman) Ward.

In addition to his parents, he was preceded in death by his wife of 60 years, Mary Margaret Ward, in 2018; brother William Ward and brother-in-law Jerry Davis.

Mr. Ward attended Beall High School and was a member of Emmanuel United Methodist Church. He retired from the Garrett County Board of Education.  He loved music and playing the guitar.

Funeral services will be held at the funeral home on Wednesday, November 20, 2019 at 2 pm with Rev. Joe Penick and Rev. Diane Smith officiating.

In lieu of flowers, the family asks that memorial donations be made to Emmanuel Methodist Church, Finzel, or Eastern Garrett Volunteer Fire Department.

The family thanks the staff of Frostburg Nursing and Rehab Center for their wonderful care and compassion during James’ residency there.

To order memorial trees or send flowers to the family in memory of James Ward, Jr., please visit our flower store.