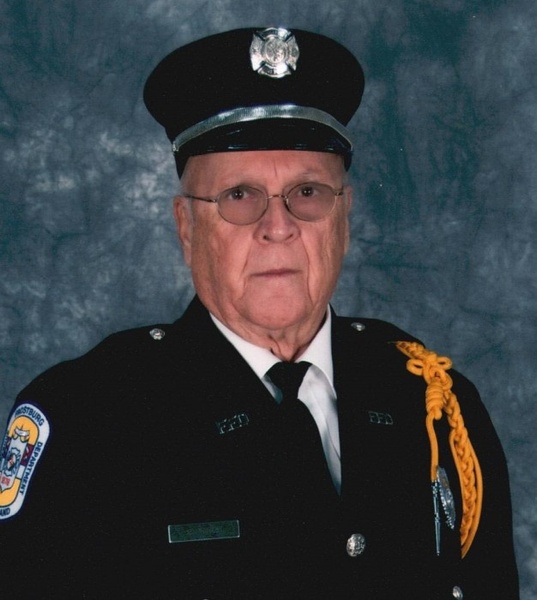 James Dale Williams Sr ., 83, of Frostburg, also known as “Jimmy Dale”, JD, Dad and Pappy passed away at his home on Thursday, October, 14, 2021. He fought a long and courageous battle against Alzheimer’s disease.

Born on December 22, 1937 to the late Elizabeth “Bebe” (Hunter) and George Wellington Williams.

James was a graduate from Frostburg State Teachers College, Veteran of United States Navy, worked for the Shenandoah National Park Service as a Park Ranger, and taught Drivers Education and History for over 34 years. He was also a Frostburg Volunteer Fireman for over 61+ year’s and received the Fireman of the Year award in 1984. In addition to all of these accomplishments, he was also a life time member of the American Legion Faraday Post #24, Frostburg Elks Lodge #470, and the Frostburg Eagles #1273 where he served as President five times. In his spare time he was an avid fly fisherman and was also a life time member of the Cumberland Outdoor Club.

Funeral services will be held at the funeral home on Thursday October 21, 2021 at 1:00 with Rev. Diane Smith Officiating.

To order memorial trees or send flowers to the family in memory of James Williams Sr., please visit our flower store.