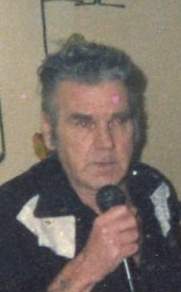 Born May 11, 1938 in Frostburg, to the late Thomas and Edith (Beltz) Willison.  In addition to his parents he was preceded in death by his wife, Marie J. (Platter) Willison; brothers, Robert Willison & William Willison; sisters, Betty Shannon & Doris Rosenberger.

James was self-employed and retired as an auto body and repair technician.  He enjoyed music, singing and most of all his family.

To order memorial trees or send flowers to the family in memory of James Willison, please visit our flower store.