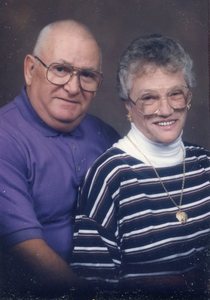 Born May 8, 1934, in Frostburg, she was the daughter of the late James A. and Mildred (Diebler) Wilhelm.  In addition to her parents she is preceded in death by her husband, Robert C. Felker.

Mrs. Felker was a homemaker and life-long member of St. Michaels Catholic Church, Frostburg.  She was also a member of Farrady Post #24 American Legion Women’s Auxiliary.

To order memorial trees or send flowers to the family in memory of Jean Felker, please visit our flower store.