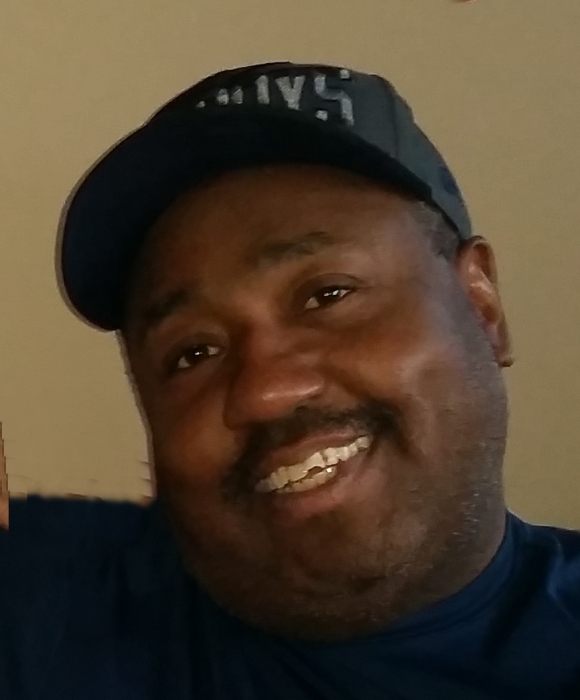 Born on January 23, 1960, in Frostburg, he was the son of the late Othellus “Bay” and Frances Delores Ross Waites.

In addition to his parents, he was preceded in death by his brother, Chuck Waites.

Jeff was employed by CSX.  He was a manager at Frostburg Pizza Hut and was a member of Pipefitters and Steamfitters Local 489.

Jeff was an avid softball player who traveled all over the east coast to play.  His favorite pastimes were playing darts and shuffle board.  He was a part of Beall and Mt. Ridge football statistics staff for 14 years.

Mr. Waites was a graduate of the Beall High School Class of 1978 where he played soccer, tennis and basketball.  As a member of the basketball team, he played in two state tournaments.

Family and friends will be received at Durst Funeral Home, 57 Frost Avenue, Frostburg, MD on Thursday, April 6, 2017, from 4-8 pm.

Funeral Service will be held at Durst Funeral Home on Friday, April 7, 2017 at 11 am with Rev. Everett Spence officiating.

To order memorial trees or send flowers to the family in memory of Jeffrey Waites, please visit our flower store.