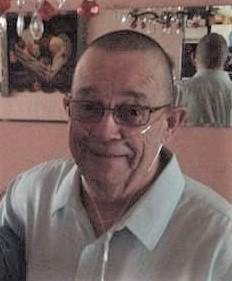 In addition to his parents, he was preceded in death by his brother, Richard “Doc” Davis.

Mr. Davis was a graduate of Beall High School and retired as a civil engineer, working at Frostburg State University.  He served in the U. S. Navy and was a member of Farrady Post #24 Frostburg American Legion.  John was an avid golfer.

Family and friends will be received at Durst Funeral Home, 57 Frost Ave, Frostburg, MD, on Monday, April 22, 2019, from 3-5 pm with a funeral service to follow at 5 pm with Rev. George Harpold officiating.

To order memorial trees or send flowers to the family in memory of John Davis, Jr., please visit our flower store.