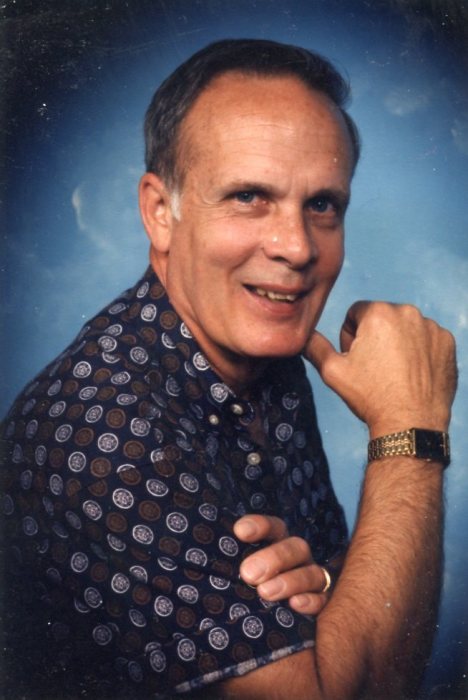 John Paul “Jack” Fisher, Jr, 77, went home to be with the Lord on Wednesday, March 07, 2018, at his home surrounded by his loving wife and daughter after a courageous battle with Parkinson’s Disease.

He was a graduate of Allegany High School class of 1958.  As a teenager, Jack was active in the Boy Scouts and became an Eagle Scout.  From his teens on, he enjoyed restoring cars and trucks.  He attended Frostburg State College, Pittsburgh Technical Institute for refrigeration and the University of Maryland for teaching classes.  He worked for Potomac Edison Company in the Service Department and then in the Line Department.  He became a Master Electrician and owned Fisher’s Electrical Service.  He taught 23 years at the Vo Tech Center as the Electrical Maintenance Instructor.  Jack retired in 1995 and he and his wife, Grace, opened their business, Fisher Rental Properties.  Anyone who met Jack knew him as an expert Electrician, “Jack of all trades” and a hard worker.  Above all, Jack was a fabulous teacher and not just in the classroom.  He affected many lives.

Funeral services will be held at Trinity Assembly of God, in Midlothian, on Saturday, March 10, 2018, at 12 pm, with Rev. Rob Culler officiating. Interment will be in Hillcrest Burial Park in Cumberland.

The family would like to give a special thanks to the nurses and helpers from Hospice and other caregivers who helped while he was at home.

In lieu of flowers, the family requests donations be made to the Parkinson's Foundation, 200 SE 1st Street Suite 800, Miami, FL 33131.

To order memorial trees or send flowers to the family in memory of John Fisher, Jr, please visit our flower store.