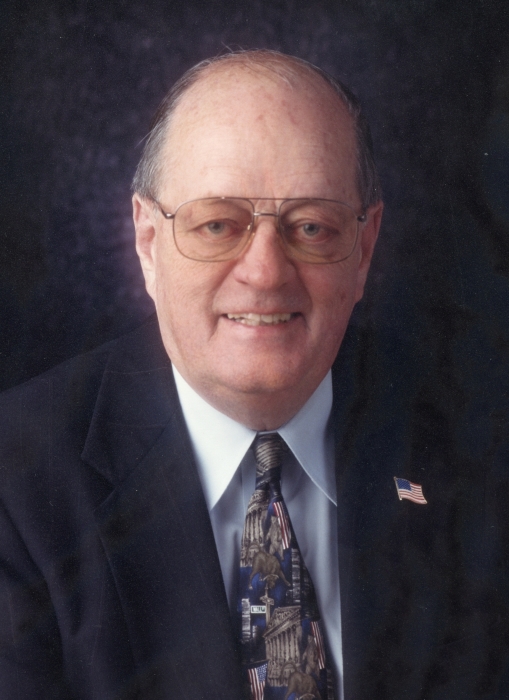 State Senator John J. Hafer, Jr, who represented District 1, Allegany, Garrett Counties and part of Washington County for 16 years, passed away at his home at the age of 87 on June 5.  Born on February 25, 1932, in Frostburg, he was the son of the late John J. Hafer, Sr. and Leah Durst Hafer.  He was preceded in death by his brother, Charles, his wife, Sherry Slater Hafer, his son, Douglas Slater Hafer, and his step-daughter, Wendy Nelms.

Senator Hafer was a graduate of Fort Hill High School and the Wharton School of Finance and Commerce of the University of Pennsylvania with a degree in economics.  He served in the United States Army as a combat infantry medic in Korea.  John later graduated from the Pittsburgh Institute of Mortuary Science.  He was a successful business owner for more than 40 years in Cumberland and Frostburg.  He was always very involved in the community serving on the Board of the Salvation Army, Archway Station, Frostburg Rotary and a Past Potentate of the Ali Ghan Shrine Temple, to mention a few.  His participation in so many community organizations was the hallmark of his life and readily served as his network for public service.

Hafer served in the Maryland State Senate from 1990 to 2006 with his primary committee assignment on the Senate Finance Committee, in addition to serving on leadership as a minority member of the Legislative Policy Committee.  He also served on Rules Committee, Administrative, Executive, Legislative Review Committee, State Advisory Council on Administrative Hearings, Joint Audit Committee and the Western MD Economic Development Task Force.  He was appointed by the President of the Senate to serve on the Energy and Environment Committee of the Southern Legislative Conference of the Council of State Governments and the Labor and Workforce Development Committee of the National Conference of State Legislatures.  During his tenure, he was appointed to serve on various interim study groups, and special committees.   Hafer maintained an open-door policy and strived to limit the role of government in people’s lives and advocated the reduction of burdensome regulations that prohibited businesses from thriving.  Reduction of taxes, regulatory reform and personalized constituent service were his key areas of concern.

Funeral services will be held at the Mansion on Monday, June 10, 2019, at 11 am with Rev. Ken Hamilton officiating.

In lieu of flowers, the family asks that memorial donations be made, in John’s name, to the Ali Ghan Shrine Transportation Fund, PO Box 1416, Cumberland, MD 21501.

To order memorial trees or send flowers to the family in memory of John Hafer, Jr., please visit our flower store.