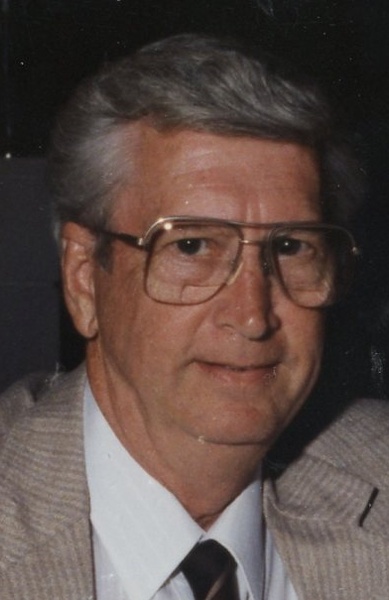 Born in Mt. Savage on February 15, 1931, he was the son of the late Charles and Margaret (Lowery) Hughes.

Mr. Hughes retired from Frostburg State University where he worked in the Housekeeping Department.

He was a member of Vale Summit United Methodist Church.

To order memorial trees or send flowers to the family in memory of John Hughes Sr., please visit our flower store.