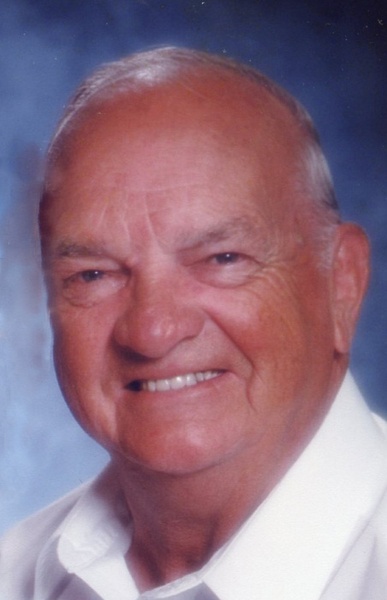 Born on January 8, 1929, in Frostburg, he was the son of the late Clarence William and Anna “Ethel” (Murphy) Preston.

Hack was a member of the Frostburg Church of the Brethren. He was a veteran of the Korean War where he served with the U.S. Army and following his discharge, he was owner and operator of Majestic Bowling Alley, Hack’s Pool Hall, Hack’s Bar & Grill, and the Red Wing Lounge.  He was an avid Pirates and Steelers fan and was a member of the “Brothers of the Bush”.  Hack never met a stranger and always greeted people with a hug and kiss.  He loved telling stories of his Army days, his children and grandchildren and his love for Ruth.

To order memorial trees or send flowers to the family in memory of John Preston, please visit our flower store.