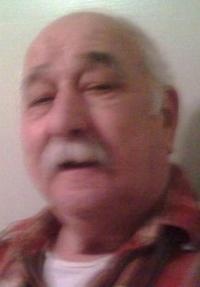 Mr. Arnone is a member of St. Michaels Catholic Church; retired from A.B.L. as a Quality Control Inspector.

He was a 60 year life member of Eagles Arie #1273; and Old Rail Post #6025 VFW, Mt. Savage and a Marine Veteran having served in Gilbert Islands.

Funeral services will be held at the funeral home on Thursday, May 30, 2013 at a time to be determined.

Interment will be private (family only) in the Maryland Veterans Cemetery, Flintstone.

To order memorial trees or send flowers to the family in memory of Joseph Arnone, Sr., please visit our flower store.