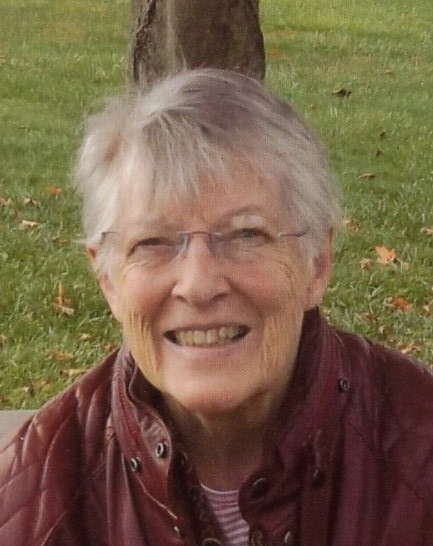 Born on July 22, 1934, in New Creek, WV, she was the daughter of the late Earl Evers and Louise Delzie (Spielman) Kemp.  In addition to her parents, she was preceded in death by her husband, Alfred Bolton; brother, Carroll Earl Kemp.

Following graduation from high school, Mrs. Bolton served as a secretary at the National Bank in Keyser, WV, and was a member of the Frostburg United Methodist Church. She was an avid golfer at Maplehurst Country Club, and won numerous tournaments.

Family and friends will be received at Durst Funeral Home, 57 Frost Avenue, Frostburg, MD on Thursday, December 21, 2017 from 4 to 6 pm.

Funeral service will be held at Durst Funeral Home, Friday, December 22, 2017 at 10:00 am with Rev. Matt Eichhorn officiating.

To order memorial trees or send flowers to the family in memory of Juanita Bolton, please visit our flower store.