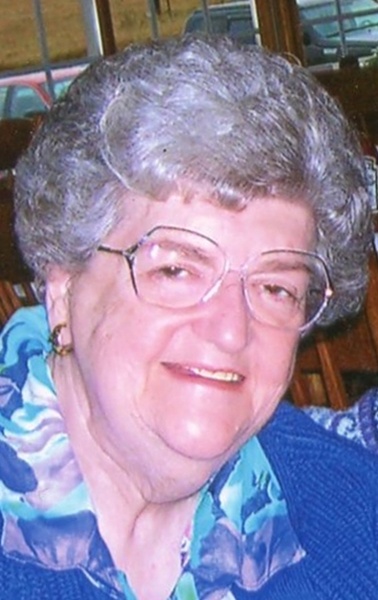 Judith Lorraine (Riner) Zumpano, of LaVale, formerly of Hagerstown, went to be with the Lord on Friday, February 12, 2016 with her daughter, Maria, by her side.

Born December 3, 1940, she was the daughter of the late Henry C. Riner and Audre L. (Andrews) Kline.  She was also preceded in death by her husband, Vincent A. Zumpano, in 2011.

She attended South Hagerstown High School and graduated from Martinsburg High School.  She attended Frostburg State Teacher’s College and graduated with a degree in Education. While attending Frostburg State, she met the love of her life, Vinny.  Mrs. Zumpano was a teacher for the Allegany County Public School System for 30 years.  She started teaching at Oldtown School in 1965 where she taught for 11 years.  She went on to Braddock Middle School in 1976 and then transferred to the Allegany County Vo-Tech Center, now the Career Center, in 1977. She continued teaching English at the Career Center until she retired in 1995.  She loved classic literature, growing pansies and petunias, watching The Young and the Restless, and spending time with her daughter, Maria.  She was Catholic by faith.

To order memorial trees or send flowers to the family in memory of Judith Zumpano, please visit our flower store.