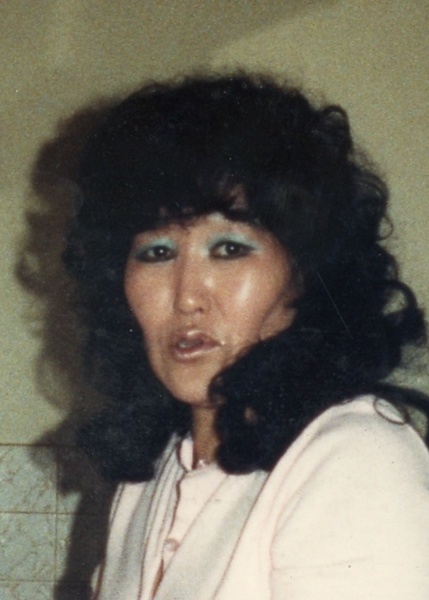 Judy was born on October 11, 1940, in Korea, and later became a United States citizen.

She was employed by Aramark at Frostburg State University for over 25 years.  She cared deeply for the students and her coworkers at the college.  She also worked at several other establishments during her career such as Joan’s Tavern, Clarysville Firehall and the Frostburg Eagles.  She was a member of the Frostburg Fraternal Order of Eagles 1273 for over 40 years.

Judy was a social butterfly to all who knew her.  During her life, she made many friends and was a friend to all.  She was a great Korean cook for her friends and family.  She was a member of the Eckhart Methodist Church and adored her special cat family.

Judy was stricken with Alzheimer’s/Dementia the last several years of her life.  Ed and A.J. Merbaugh were her special friends and her advocates during her last years of life.

We would like to especially thank Memory Lane at the Goodwill Mennonite Nursing Home for their care and compassion.  A special thank you to the BB&T employees for always asking about Judy’s wellbeing We wish to thank Gary Hanna for his legal counsel during this time.

Judy will be cremated upon her wishes and will join her husband Larry at the Eckhart Cemetery.  Graveside services will be announced at a later date.

Any memorial contributions can be sent to the Alzheimer’s Association in her honor.

To order memorial trees or send flowers to the family in memory of Judy Myers, please visit our flower store.