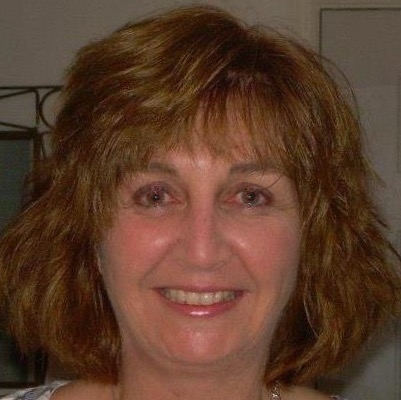 Katherine Marie “Kathy” (Cerutti) Neubauer, 58, of Frostburg, passed away peacefully at her residence on Saturday, August 6, 2016, surrounded by her family, following a three year battle with ovarian cancer.

Born on July 1, 1958, in Pittsburgh, PA, she was the daughter of the late Gertrude (Murphy) and Henry “Rex” Cerutti.

In addition to her parents, Kathy was preceded in death by her step-mother, Lena (Truschelli) Cerutti.

Kathy was a 1980 graduate of the University of Dayton.  In 1998, she was an Administrative Assistant at Frostburg State University for the S.A.F.E. program.  In October of 1998, she became an Accounting Clerk and retired on June 1, 2016, as Accounting Associate in the Accounts Payable Department.

She was a member of St. Michael’s Catholic Church.  Kathy had a deep love of family and enjoyed trips with her sisters, visits with her son, beach time with her husband and having family gatherings. She was a warm and caring person who became friends with almost everyone she met.

To order memorial trees or send flowers to the family in memory of Katherine Neubauer, please visit our flower store.