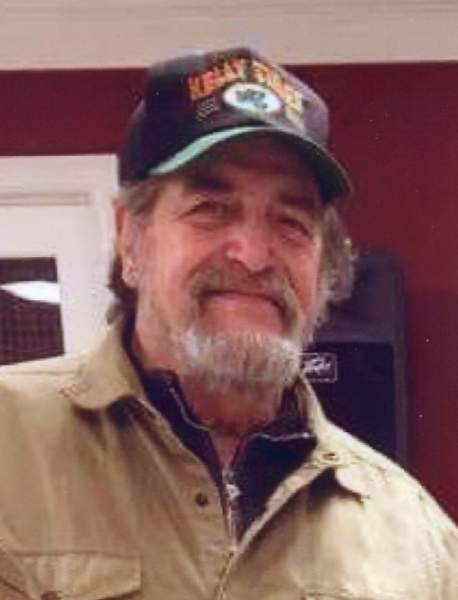 Born on July 13, 1943, at home in Corriganville, MD, to Francis Jesse Bennett and Elizabeth Naomi (Neder) Bennett.  Besides his parents, he was preceded in death by his sister Barbara Louise Rotruck, his beloved son Kenneth E. Bennett, Jr, and great-grandson Blake K. Bonner.

He worked in the shipping department at Kelly-Springfield Tire Company until the plant closed.  He then held various jobs but his favorite was the night baker at Dunkin Donuts.  In his spare time, he was also the owner and manager of the Mt. Savage Braves in the Pen-mar Baseball League.  In addition, he coached the Mt. Savage UCT soccer team in the JCP League.

A special than you to Dawn at the Heart Failure clinic for her many years of loving care and Dr. Nelson and Dr. Haas.  We would also like to thank the wonderful Home Hospice caregiver team, especially Sheila, Carrie and Christie.  They are truly angels of mercy.

At Kenny’s request, he will be cremated and there will be no viewings or services.

In lieu of flowers, please make donation to WMHS Home Hospice, 1050 Industrial Blvd, Ste 19, Cumberland, Maryland, 21502, or to a charity of your choice.

To order memorial trees or send flowers to the family in memory of Kenneth Bennett Sr., please visit our flower store.