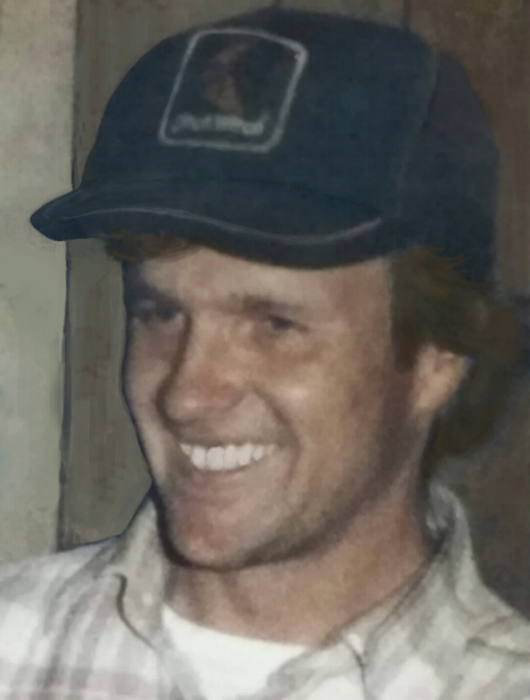 Kerry Neil Livingston, 60, of Frostburg, passed away on January 12, 2016 at the Western Maryland Regional Medical Center.

Born on August 10, 1955 in Midland, he was the son of the late Kenneth Neil and Geraldine “Gerry” (McGowan) Livingston.

In addition to his parents, he was preceded in death by his mother-in-law, Frances Hanna.

Kerry was a graduate of the Bishop Walsh High School class of 1974 and Allegany Community College where he obtained an Associated Degree in Forestry and Automotive Technology.  Kerry was currently employed as a custodian at Mt. Savage Middle School.

He enjoyed fishing, working on cars with his son and attending fiddle contests with his daughter. He also enjoyed taking his dog “Bullet” for a ride.

To order memorial trees or send flowers to the family in memory of Kerry Livingston, please visit our flower store.