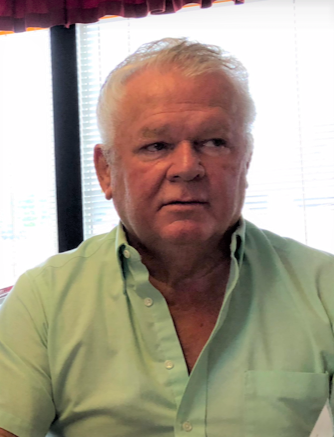 Larry D. McKenzie, 72, went to be with the Lord on Monday, November 04, 2019, at his residence, surrounded by his loving family.

Mr. McKenzie owned and operated the Cash Valley Auto and Self-Storage. He was an avid hunter and fisherman and loved old cars.  He was a member of the Eagles and Elks in Edgewater, Florida.

Larry was a member of the Seventh Day Adventist Church.

Brian and Jeff were pleased with their father’s decision to return to his homestead after many years away from the area.

Funeral services will be held at the funeral home on Thursday, November 7, 2019, at 1 pm with Pastor Seth Wharton.

The family would like to thank Murrell and Pauline McKenzie and family and Mike and Colleen Matthews for all the love and support during his care at home.

To order memorial trees or send flowers to the family in memory of Larry McKenzie, please visit our flower store.