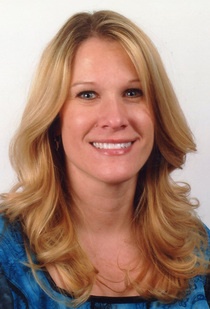 Lee Ann Zlomek, 43, of Cumberland, passed away on Tuesday, June 24, 2014, at the WMHS Regional Medical Center, surrounded by family and friends, following her battle with cancer.

Born September 30, 1970, in Oakland, MD, to Bernard and Linda Zlomek, Lee Ann is preceded in death by her grandparents, Joseph and Betty Turek and John and Susan Zlomek, all of Hudson, NY.

To order memorial trees or send flowers to the family in memory of Lee Ann Zlomek, please visit our flower store.