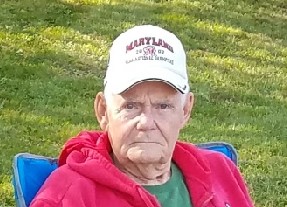 Born on May 13, 1932, in Frostburg, Leo was the son of the late James and Genevieve (Manning) Brady.

Mr. Brady was a member of Saint Michael’s Catholic Church, Frostburg; and retired from ABL. Leo was very active in his grandchildren’s lives.

A funeral Mass will be celebrated at Divine Mercy Parish, Frostburg, on Saturday, October 28, 2017 at 11:00 am with Fr. Ed Hendricks as celebrant.

Interment will be in the Frostburg Memorial Park.

To order memorial trees or send flowers to the family in memory of Leo Brady, please visit our flower store.