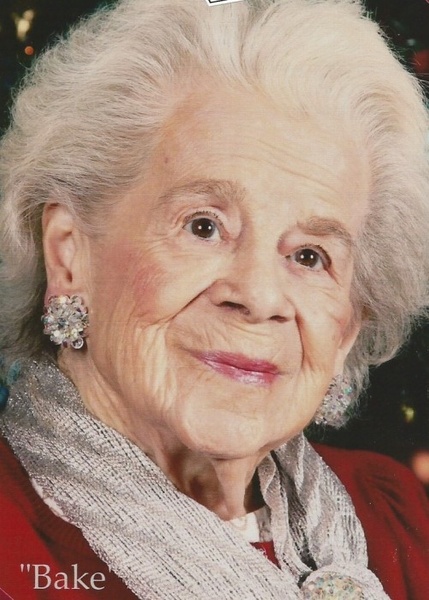 Mrs. Christner was retired from Frostburg Community Hospital and was a loving homemaker. She was a member of Saint Michael's Catholic Church, Frostburg.

A funeral Mass will be celebrated at Saint Michael's Church, Frostburg, on Friday, June 19, 2015 at 10:00 a.m. with Father Ed Hendricks as celebrant.

Interment will be at White Oak Cemetery at Twin Churches.

In lieu of flowers, memorial contributions can be made in Leotta's honor to Saint Michael's Catholic Church or a charity of your choice.

To order memorial trees or send flowers to the family in memory of Leotta Christner, please visit our flower store.