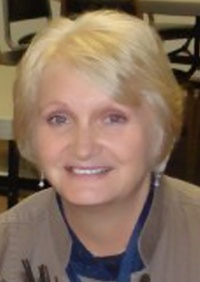 Born June 14, 1954, in Frostburg, MD to John “Hack” Preston, of Frostburg, and the late Ruth A. (Lindeman) Preston. In addition to her mother she is preceded in death by a brother, Robert “Bobby” Preston.

Kate was a registered nurse for 27 years at Winchester Medical Center, the last 17 of those she was a neonatal intensive care unit (NICU) nurse. She was also an alumna of Beall High School (Class of 1972) and Allegany Community College.

To order memorial trees or send flowers to the family in memory of Linda McKenzie, please visit our flower store.