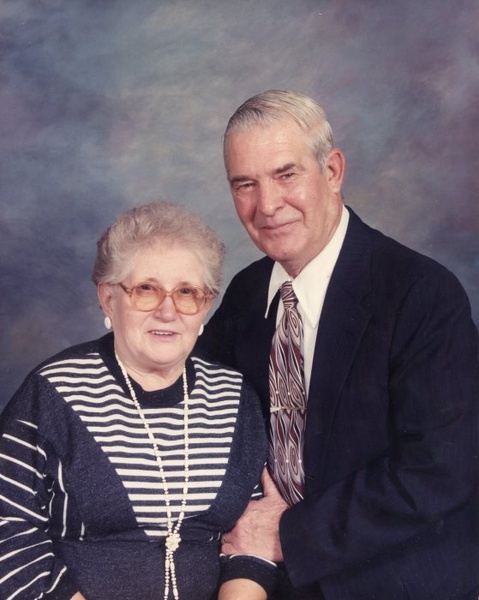 Loretta Fisher 84, went to be with the Lord on Friday, November 13, 2015, at WMHS Regional Medical Center.

Born on January 12, 1931 in Meyersdale, PA, she was daughter of the late Harrison and Mary (Lichty) Yommer.  In addition to her parents she is preceded in death by her husband, Ellis L. “Sonny” Fisher; brothers, Wayne and Terry Schrock.

Loretta was a member of Cornerstone Assembly of God, Boynton, PA.  She also was the former owner and operator of Fisher’s Arco Station and Fox’s Pizza Den, Frostburg.  She retired from Burger King in 2012 after working there for sixteen years. Prior to that, Loretta worked at two shirt factories, in Grantsville and Meyersdale and at S. Schwab & Co. of Cumberland.

She loved everyone and enjoyed her Pittsburgh Steelers and Pirates. She also enjoyed family gatherings and shopping.

Funeral services will be held at the funeral home on Tuesday, November 17, 2015, at 11 am with Rev. Charles Conley officiating.

To order memorial trees or send flowers to the family in memory of Loretta Fisher, please visit our flower store.