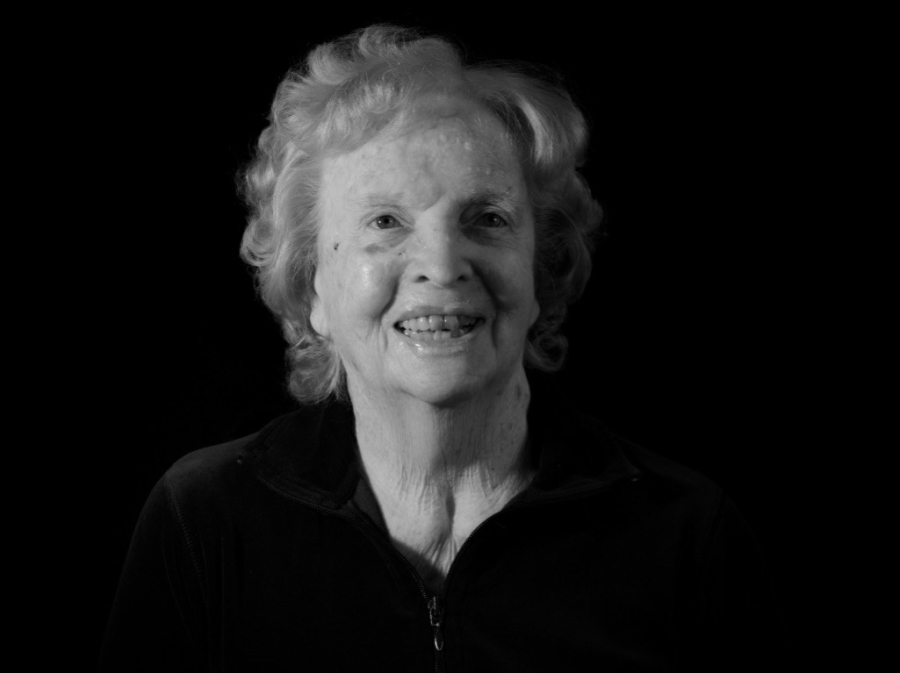 In addition to her parents, she is preceded in death by her husband Ralph E. Wilson Jr.

After only 10 years of marriage, her husband was killed in action during the Korean War and was awarded the Bronze Star for extraordinary heroism. She had to raise her three young children on her own. With a negative stigma of working mothers, she was determined to support her family by working as School Secretary at Mount Savage School (1952-69) and as Librarian at the former Beall Junior High School. After her youngest son went off to college Mabel decided to do the same. In the late 1970’s she earned her master degree + 60 hours of coursework in history from Frostburg State University. She learned to drive an ‘81 Chevy pick-up truck in order to accompany her grandchildren as they biked the C&O Canal. She was an avid learner and inspired her family to reach high and always do their best. Mabel published her memoirs in the book, “The Hollow and Beyond”.

Mabel was described by many as an inspiration, persistent, strong, loving and patient. She believed in the good in everyone, treated everyone with respect and because of that she was always surrounded by people who cared and loved her.

Funeral services will be held at Durst Funeral Home on Saturday, July 13, 2019 at 11 A.M. with Rev. George Harpold officiating.

The family wishes to extend heartfelt appreciation to the staff at Goodwill Retirement Community for their loving care over the last three years.

To order memorial trees or send flowers to the family in memory of Mabel Wilson, please visit our flower store.